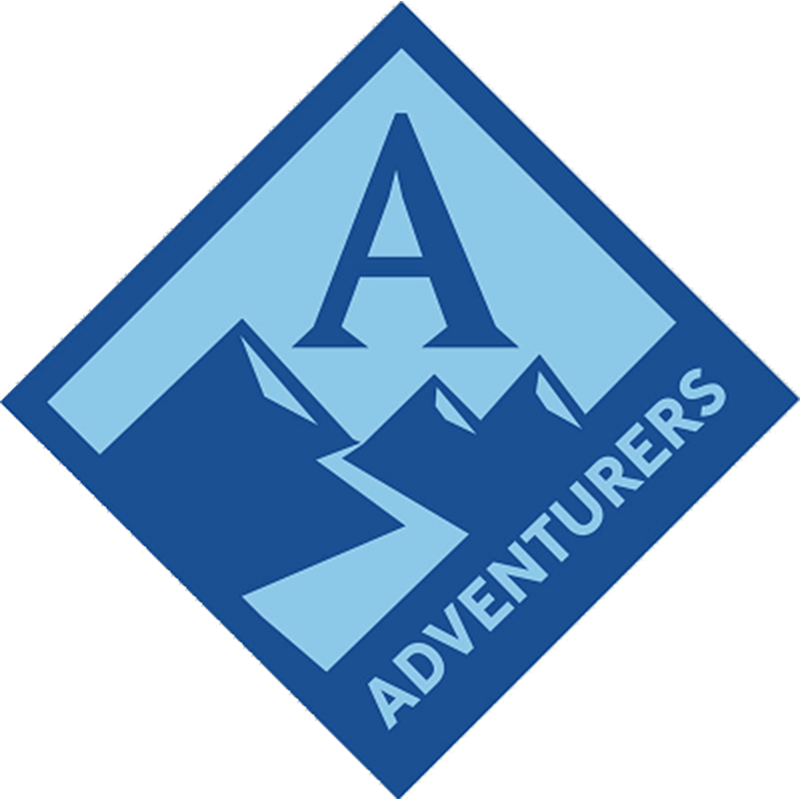 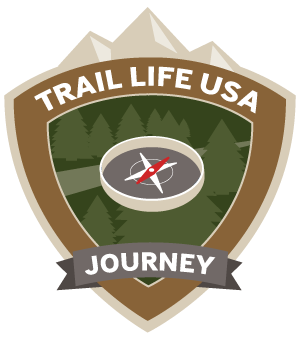 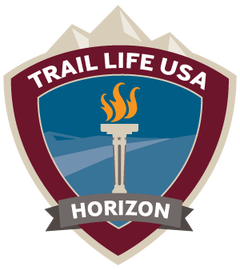 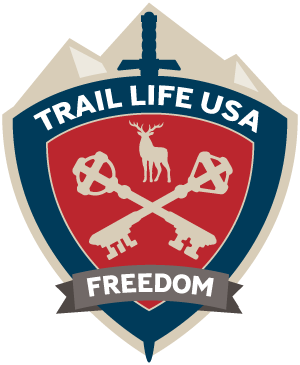 Adventurers are high school-age teens who are ready and willing to make big decisions. Where Navigators focus on ranks as they become capable outdoorsmen, Adventurers focus on awards that represent increased independence and leadership skills.

While the younger age-level programs are much more structured and defined by specific program materials, the Adventurers program is purposely less structured and more flexible for older boys to customize according to their interests and goals. A unique aspect of the Adventurers program is that different patrols can actually choose to engage in different program emphases. There is the potential to operate multiple Adventurers patrols as if they were separate units. One patrol could be engaged as a backpacking crew. Another may enjoy a variety of high adventure activities. Yet another may choose to focus their program efforts around water craft. The point is that the boys at this age can work together socially in a group setting to determine their own interests as a group, and then to pursue those interests in a very rewarding way.

The First Officer and Second Officer, as high profile youth leaders, oversee the Adventurers program. Patrol Leaders are selected to head each patrol. 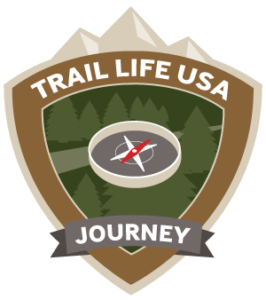 A Journey Trailman is at the head of a higher Adventurers Trail, one of leadership. As he takes this trail, he must remember to take Christ as his guide. He is the way, the truth, and the light. He is a lamp unto your feet and a light unto your path. A Journey Trailman internalizes the four “selves” of good character: self-respect, self-control, self-reliance, and self-worth. This is a joining award. A Trailman who earns the Ready Trailman Rank as a Navigator has also completed the Journey Award.

A Horizon Trailman still looks back to the younger boys and helps them with their skills, but he also looks ahead to the Freedom Award and seeks to help the troop succeed and to help Freedom candidates with their Freedom service projects. He should be not only useful to the troop, he should also be learning valuable lessons about life that will pay off time and again when he is a man. 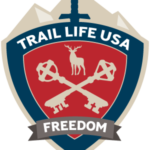 A Freedom Rangeman understands and appreciates his freedom as a gift given all mankind by God. He also understands that the chance to enjoy that freedom was bought by the hard work, courage, and sacrifices of men just like him. 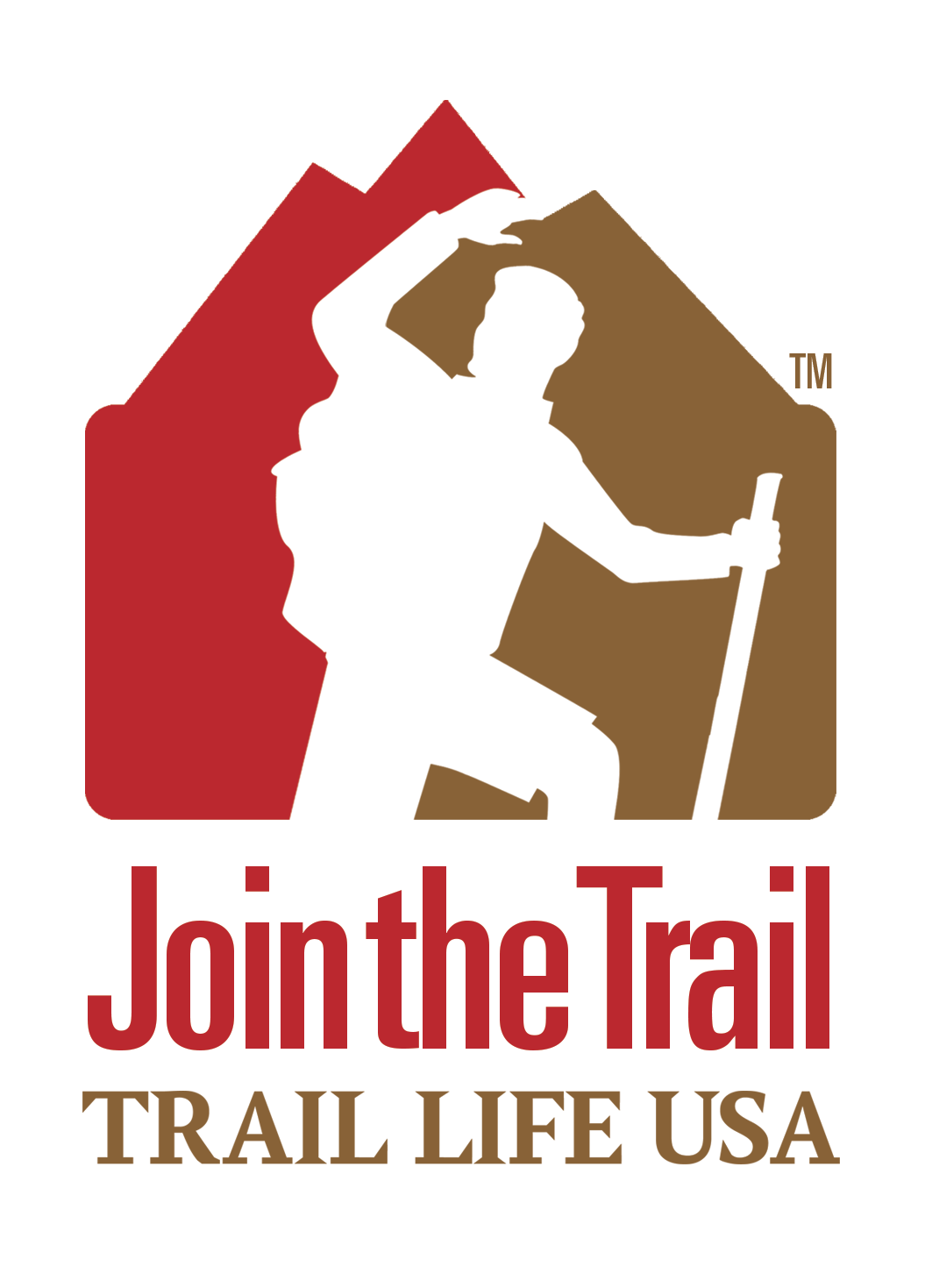